Amr Bin Abi Salma (Radi Allahu anhuma) narrates that I was child in the care of the Prophet of Allah (SAW). While eating I would put my mouth on every side of the dish. Rasul-Allah (SAW) said, "After reading Bismillah, eat from the right side and eat from that side of the dish which is nearer to you. (Bukhari and Muslim)
Donate
الصلاة و السلام عليك يا رسول الله
Home About Us

It all started with a few brothers who wanted to have a Sunni mosque in the Evington area; initially we bought a site on Shipley Road off Chesterfield Road but then decided that there were already two Sunni mosques nearby i.e. Masjid-e-Bilal and Sutherland Street mosque.

Brother Abdul Razzak Wahab who had a factory on Dorothy Road and had a lot of free space on the 1st floor of the building offered the space fisabilillah {without rent} and it was big enough for at least 150 people to offer prayers here after a while brother Razzak sold the property to brother Ilyas Daud Mussa who also offered us the place fisabilillah (without rent) I would like you to pray for brother Razzak and brother Ilyas that may Allah Subhana Wa Ta’ala and by the grace of his beloved Prophet Muhammad (Sallalahu Alaihi Wasallam) reward them in this world and in the hereafter, brothers and sisters this is where Usmani Mosque started from.

Brother Razzak then brother Ilyas let us use the top floor of the factory as a mosque until we can find a property big enough to convert it into a mosque, we used this place as a mosque for at least 3 years until the council evacuated us because of parking problems, by this time we found a property but did not have enough funds. Below are some photos of the masjid at Dorothy Road: 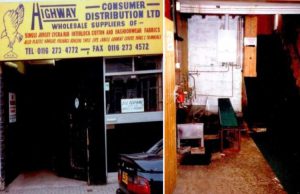 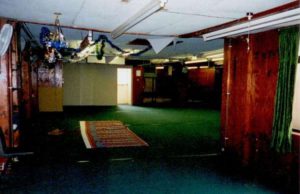 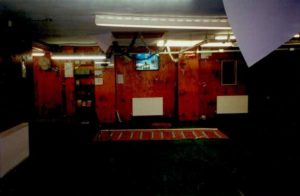 Brother Sajid Ibrahim Ali of Euro one which used to be on St Saviours Road came forward and offered us a place at his factory again he had enough space for people to offer prays with a small parking space, we were at this place for at least 6/7 months again please pray for brother Sajid that may Allah Subhana Wa Ta’ala and by the grace of his beloved Prophet Muhammad (Sallalahu Alaihi Wasallam) reward him in this world and in the hereafter.

Finally by the grace of Allah Subhana Wa Ta’ala and his beloved Prophet Muhammad (Sallalahu Alaihi Wasallam) and with the help of all the brothers and sisters who donated generously we bought a property which used to be a factory. 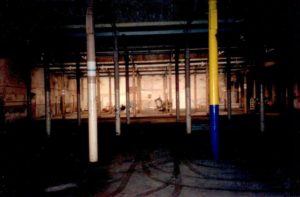 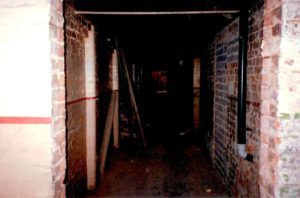 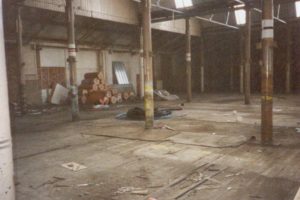 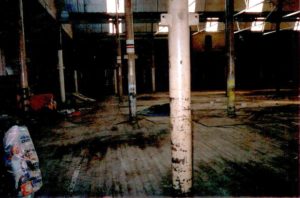 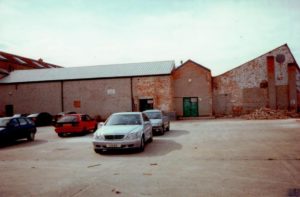 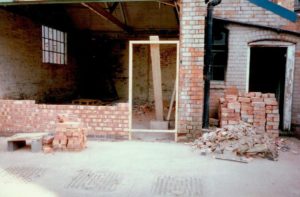 We had a huge task on our hands by turning a derelict factory into a house of ALLAH and now by the grace of Allah Subhana Wa Ta’ala and his beloved Prophet Muhammad (Sallalahu Alaihi Wasallam) and the duas of Auliya and not forgetting the help of all our brothers and sisters who donated and are still donating generously.